Discover hidden stories in the Rijksmuseum

During the Dutch golden age, which roughly coincides with the seventeenth century, no fewer than five million paintings were created in the Netherlands, in other words, an extremely rich period when it comes to art. The Netherlands had only recently become a political entity and was still suffering from a long war against Spain. Yet the small republic’s success in gaining independence from Spain resulted in an enormous sense of self – esteem They expressed pride in their unique social and cultural heritage in many ways, but most famously in their rich artistic traditions. Moreover paintings were often given deeper layers and meaning. During our hour – and –a- half tour through the Rijksmuseum, we will discover a wondrous world full of hidden stories, motifs and symbols. 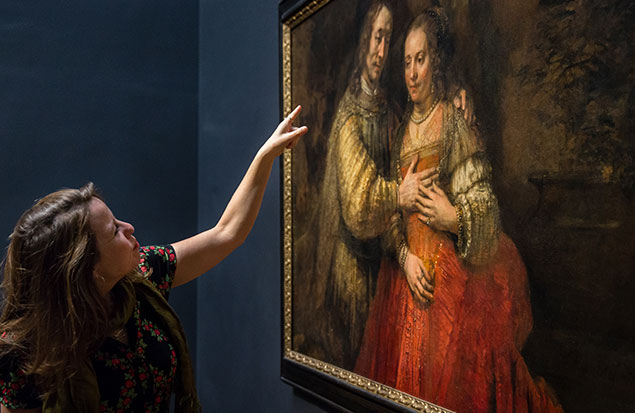 This year 2019 marks the 50th anniversary of Rembrandt ‘s death. Special exhibitions and presentations will be held throughout the year. 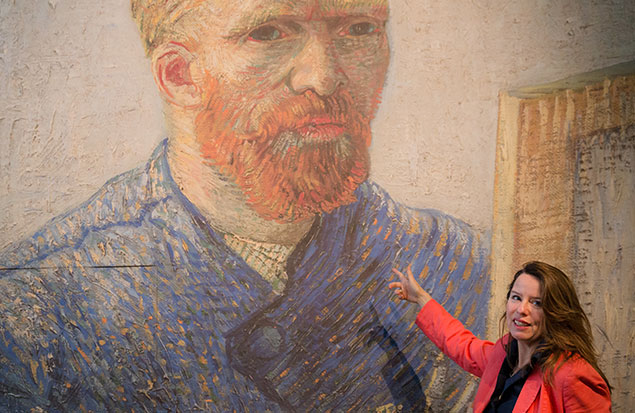 Van Gogh’s adventurous colours changed the direction of painting. Find out what colours he used in his palette.